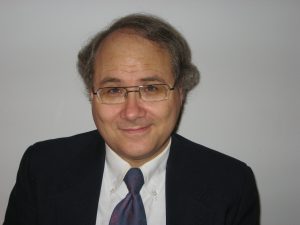 Amazon bestselling author JAMES W. HARRIS has published over a thousand articles, op-eds and other writings. His work has appeared in some of America’s most influential publications – including The Nation, Reason, the Atlanta Journal-Constitution and the Orange County Register – and in some of its strangest and most notorious, including Larry Flynt’s Hustler, FATE magazine, and The Splatter Times (“The World’s Most Violent Magazine”).

He has been a Finalist in the Mencken Awards, given for Outstanding Journalism in Support of Liberty. He is co-author, with Sharon Harris, of the Amazon Number One bestseller How to Be a Super Communicator for Liberty.

He is an award-winning filmmaker whose short films have played at film festivals across America. He was singer and guitarist for Alabama’s first punk rock band. Crud Bomb zine declared him “Bishop of the Gamera Flicks” for his enthusiasm for that renowned giant fire-breathing flying turtle of Japanese monster movie fame.