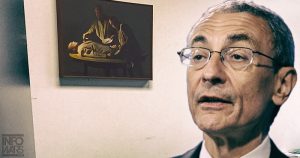 Get to the roots of the story. Get the hot new book — the first ever devoted to the Clintons and the occult and conspiratorial — THE OCCULT HILLARY CLINTON — NOW ONLY $2.99 at Amazon!
https://www.amazon.com/Occult-Hillary-Clinton-…/…/B01MDO5GTD